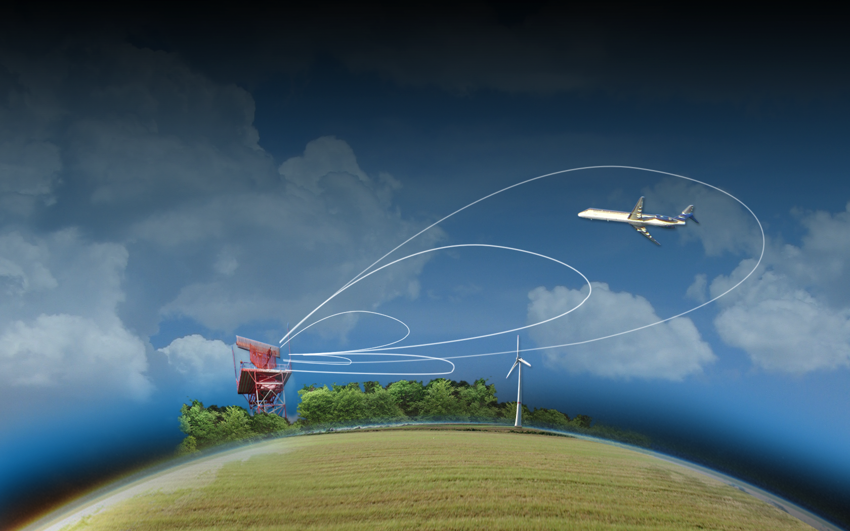 By transmitting on multiple beams, and accurately controlling the relative amplitude and phase of the transmissions, very sharp 'roll-off' of the low elevation transmit beamshape can be achieved.

This can significantly reduce the transmit power illuminating close by clutter sources such as towers and wind turbines, whilst illuminating aircraft flying just above the obstructions with full power.

This reduces the reflected power from the obstructions which would reduce the air target detection capability from extremely close objects. VCC² is embodied in the Intersoft Electronics’ Next Generation Transmitters (NGTx).